Due to the coronavirus outbreak, many concerts and plays have been canceled, and we have less opportunities to experience art.
Amid this situation, 9 groups came together for a virtual concert, hoping to "deliver their music", and created their performance completely remotely.
Want to give a listen to this special performance; only once, only available on the Virtual Geisai?

*If the distribution does not change, Please reload the page.

Introduction of each group 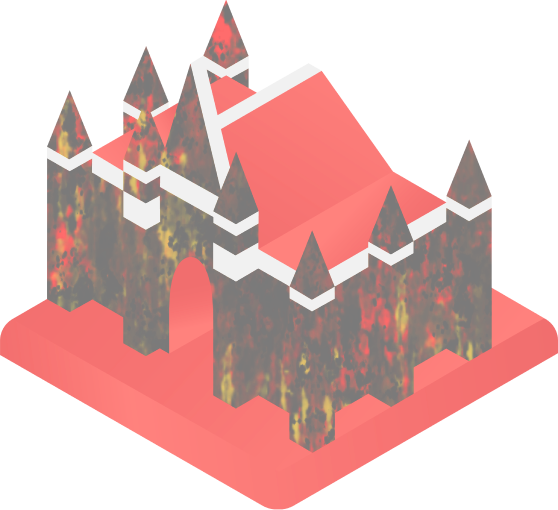 “Virtual Winds” will premiere two compositions for winds written by students from Composition Department.
“Polyphonic Concertino” -Natsuru Himeno
A trumpet concerto, a bit unique in its instrumentation, and interpretation that took advantage of remote recording.
“click” -Motonobu Goto
With the theme of “time” that ticks away even amid coronavirus crisis, composed woven sounds of clock ticking with the instruments
We hope you enjoy this performance made possible by remote recording.

We wish to showcase the beauty of the Pipe Organ that still remains unfamiliar, to as many people as possible, also on digital platforms.
And our theme for the selected pieces is “prayer”.
Through this 15 minutes performance, as we express our condolences to those who have lost their lives to the new coronavirus, we hope that it will be a moment of peace for each of you who have been forced to live differently.

The Contemporary Koto major is a newly formed major, with four students since it was formed.
Last year, we planned our own concert for the very first time, but unfortunately it had to be cancelled due to a typhoon… But, thanks to all the support and cooperation, it was rescheduled and performed on the end of last year!
Face “the present” of Koto.
Starting from premiere of two commissioned works, to collaborations with various majors, here we come again exploring the possibilities of Koto!

Hello Everyone! We are freshmen from the vocal department! This ”Although apart, our hearts are together” has a concept : connecting through music even with strangers.

On ”Although apart, our hearts are together” , we will be performing three heartwarming songs that will allow us to mentally connect with our classmates, our wonderful accompanists, and our audience though we’ve never met yet. Enjoy!

※Notice
"Vocal Department Freshmen" can't be applied YouTube Premieres.
The video will open to the public on 5th Sep. at 10:30am as scheduled.
Please access the page again upon starting time.

Hello, we are Central Sextet! We are mainly from chubu region, and usually take part in volunteer work, or stream videos on YouTube.
We are currently unable to continue our usual musical activities. After looking for something only we could do under these circumstances, we decided we wanted to comfort people with our music. With such hopes, we chose “Ave verum corpus” by Mozart, and “Hallelujah” from Handel’s Messiah. We will be playing these pieces as we pray that things return to normal as soon as possible, and for those suffering from illnesses.

Hello Everyone.
We are a group of 26 students from Hougaku Department, including master’s students. Setting our hearts to defeat the coronavirus, we chose “Spider’s Beat Dance” about Yorimitsu Minamoto defeating a female monster spider in disguise. Legend has it that music and dancing has the power to heal, and consoles the souls of the dead. We also feel the power as we practice everyday. This is the first time for us to perform remotely as a big group, and a chance to experiment with a new interpretation! Please Enjoy!

How long has it been since we last felt music filling the air? Since everything went online, It seemed as if the music industry was left behind and time had stopped. But, even though we’re not in the same space, we want you to feel our subtle breathing, and enjoy the sense of depth in our music. And that’s how we started our remote ensemble. Quartet Rana will play pieces by Beethoven, who was to be the subject of many projects planned in honor of his 250th anniversary. We wish you will feel through the screen the passionate, uplifting energy of Geisai.

Ciao! We, sophomores from vocal department will sing masterpieces that are also fun for those who are unfamiliar with opera. The songs are “Va, pensiero” from Nabucco, and “Libiamo ne'lieti calici” from La traviata.
Ladies and Gentlemen, cheers to the last day of Geisai!